Capital One is Suing Me – How Can I Win? 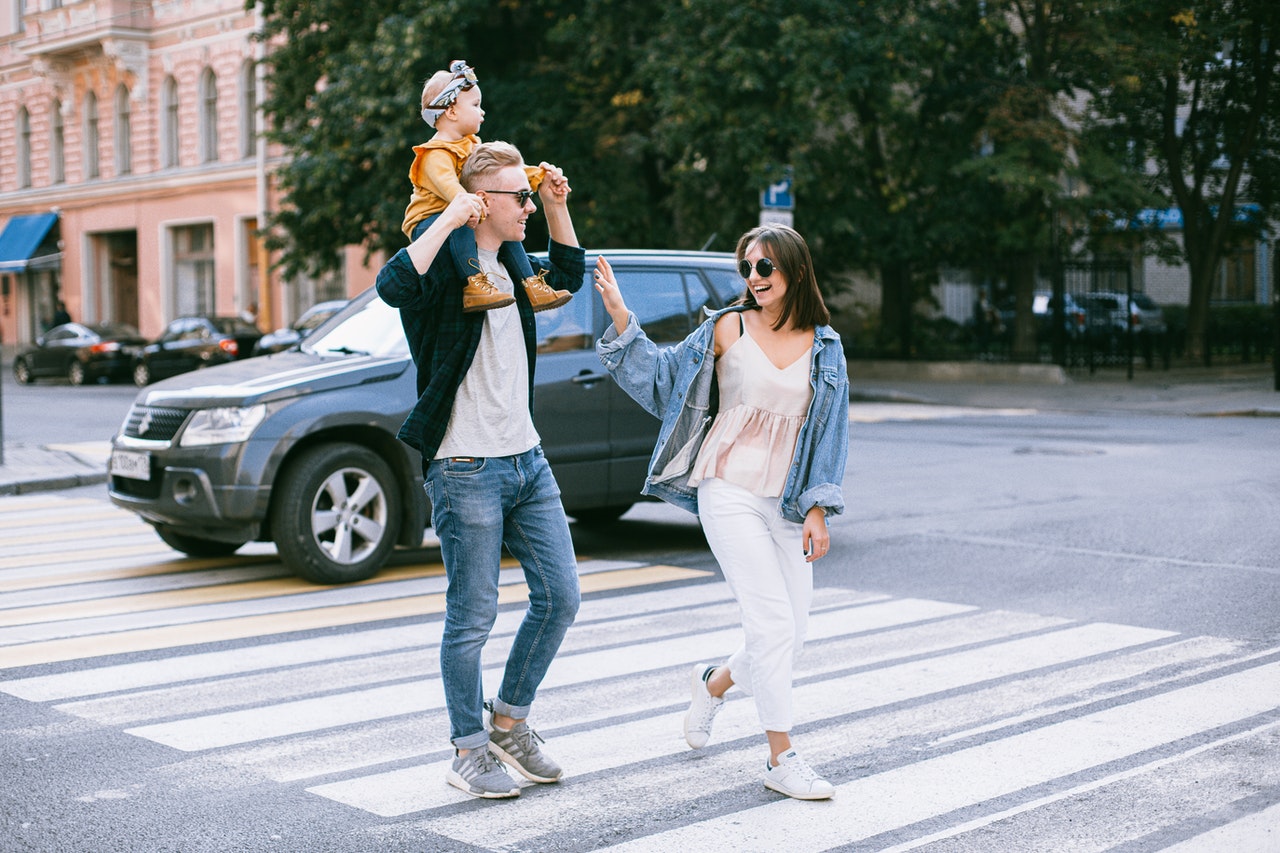 Summary: If you've been sued for a debt by Capital One, use SoloSuit to respond in just 15 minutes and win your lawsuit.

The ancient biblical story of David and Goliath tells you all that you need know about the dynamics that exist when a massive financial company like Capital One sues you in court. The huge financial Goliath doing battle with you, a single individual just like David, makes you fear that there is no chance that you could ever win. But, think again.

Let that be the lesson you take into your lawsuit battle with Capital One. Here are few preliminary things you need to know if you have been sued by Capital One. First, you should never ignore a lawsuit filed against you. If you fail to respond, then that gives Capital One the opening to obtain a legal judgment against you. With that legal judgment, Capital One can make your life even more difficult by trying to garnish your wages or freeze your bank accounts.

Second, if you respond to a lawsuit from Capital One, then there is a high likelihood that you can walk away without having to pay anything. Indeed, Capital One is just like Goliath in that it is so huge that it cannot get out of its own way. When a single person who owes credit card debt – we'll call him David – turns and demands that Capital One prove its case, more often than not the company does not have sufficient documentation to do so, or it simply does not show up to court. If that happens, you win! The key is to simply respond to the lawsuit in the first place.

Accordingly, in this article, we will discuss some basics about Capital One, and then talk about how easy it is – even if you never dealt with a lawsuit before – to respond to a debt collection lawsuit filed by Capital One.

SoloSuit makes it easy to win a debt collection lawsuit.

Just How Big Is Capital One?

If you have never heard the commercial tagline: “What's in your wallet?” then you have probably been in a coma for the last two decades. Back in 1994, Capital One was created out of other older financial companies with a single product in mind – credit cards, a relatively risky strategy. From that moment on, Capital One inundated the market with commercial advertisements for its credit card services. Now, Capital One's holding company, Capital One Financial Corporation, is on the list of the largest banks in the United States.

How Can I Beat a Goliath like Capital One in Court?

The way to win against Capital One starts with an Answer to Capital One's Complaint. Now, responding to a lawsuit with an Answer is not that difficult, but it can be overwhelming for someone who has never done it before. That is where SoloSuit comes into play. Just think of SoloSuit as your own personal “slingshot” that will help beat the mighty Goliath that is Capital One.

With the help of SoloSuit, you can easily create, write, and file your Answer in court against Capital One within the time allotted. All you need to do is go to solosuit.com, and you can quickly begin the process.

That said, there are a few simple rules you should keep in mind when fashioning your Answer to the Capital One Complaint.

SoloSuit files for you.

Overall, even if you do owe Capital One money, that is not a reason to ignore the lawsuit. Rather, you should engage with the suit by responding, and then you can either get the case dismissed entirely because Capital One can't prove its case, or at the very least, you can negotiate a reasonable resolution.

We cannot emphasize enough that dealing with the lawsuit now with the help of SoloSuit will save you lots of headaches with regard to wage garnishment, a damaged credit rating, and other problems down the road if you ignore the lawsuit.

Need help managing your finances? Check out these resources.

Why do debt collectors block their phone numbers?

How long do debt collectors take to respond to debt validation letters?

Is Zombie Debt Still a Problem in 2019

Advice on how to answer a summons for debt collection.